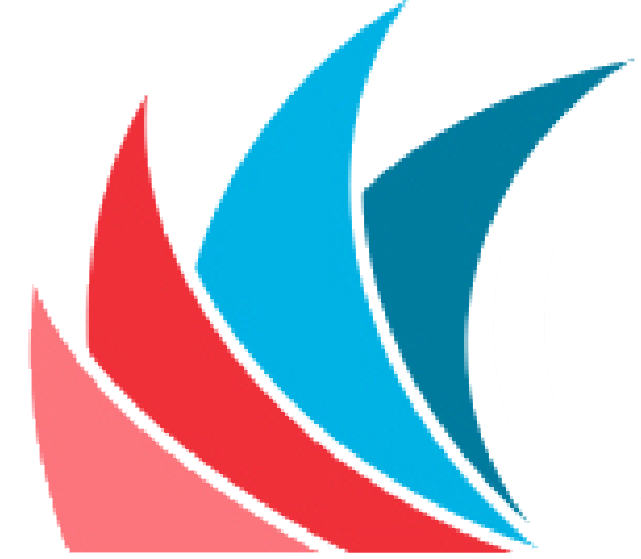 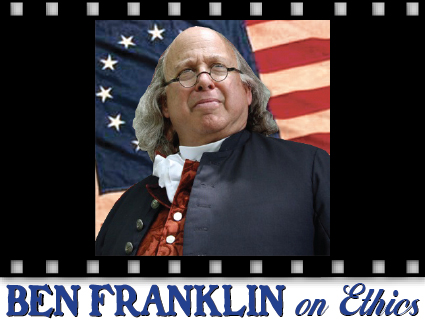 Even in Ben Franklin's time, the public held cynical views about lawyers.  Have things changed?  What can we learn from historical perspectives on lawyers?  How can one be a better practitioner and help negate some of the lingering negative attitudes toward today’s lawyers?

In this engaging and informative program, Ben Franklin (who worked with more lawyers than most modern day practitioners) challenges today’s lawyers to expand their own notion of ethics much as he himself did during his own life.  Portrayed by Christopher Lowell, internationally acclaimed actor, historian, and Franklin scholar, Ben discusses the ethical issues he confronted and challenges attendees to put ethical considerations at the heart of legal practice. Franklin speaks of the importance of ethical practices and the spirit of Pro Bono Publico as the underpinnings of a virtuous life. Questions for discussion are based on the ABA Model Rules of Professional Conduct. 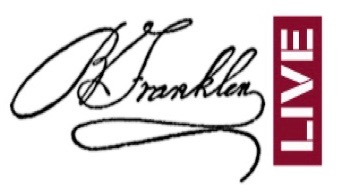 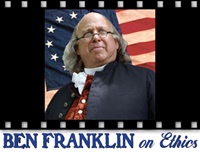 Christopher Lowell, who portrays Ben Franklin, is an internationally known actor, historical scholar and Franklin presenter. A native New Yorker, Lowell has had a dual career in the classroom and on the stage.  After graduating from Dickinson College in Carlisle, Pennsylvania with a B.A. and a double major in theater and French, he went on to get his M.A. in 18th century French Literature from Colgate University in Hamilton, New York.  He taught French and theater for over 40 years and has been an actor for over fifty-five years. Lowell has twice been honored with “Best Actor of the Year” awards from the press in Colorado Springs, Colorado.
Lowell’s double career took him, as it did Franklin, to both Philadelphia and to France.  In Philadelphia, he taught and acted for six years.  In France, where he was awarded a grant as a Fulbright Exchange Teacher for the academic year 1992-93, he taught in Brittany—the region where Ben Franklin first touched French soil in December of 1776.  In 2007, as a guest of the French government, Lowell brought Ben Franklin “back” to Paris for the first time in 222 years for a series of presentations in French to the French diplomatic and business communities.
Since his retirement from teaching Mr. Lowell is bringing the extraordinary life and accomplishments of Ben Franklin to an ever-widening range of audiences on a full-time basis. No stranger to legal groups, Mr. Lowell has presented CLEs to numerous legal audiences, including the Colorado Springs Bar, the Nebraska Bar and Pennsylvania Bar Institute. He and his wife Sue live in Colorado Springs, Colorado. 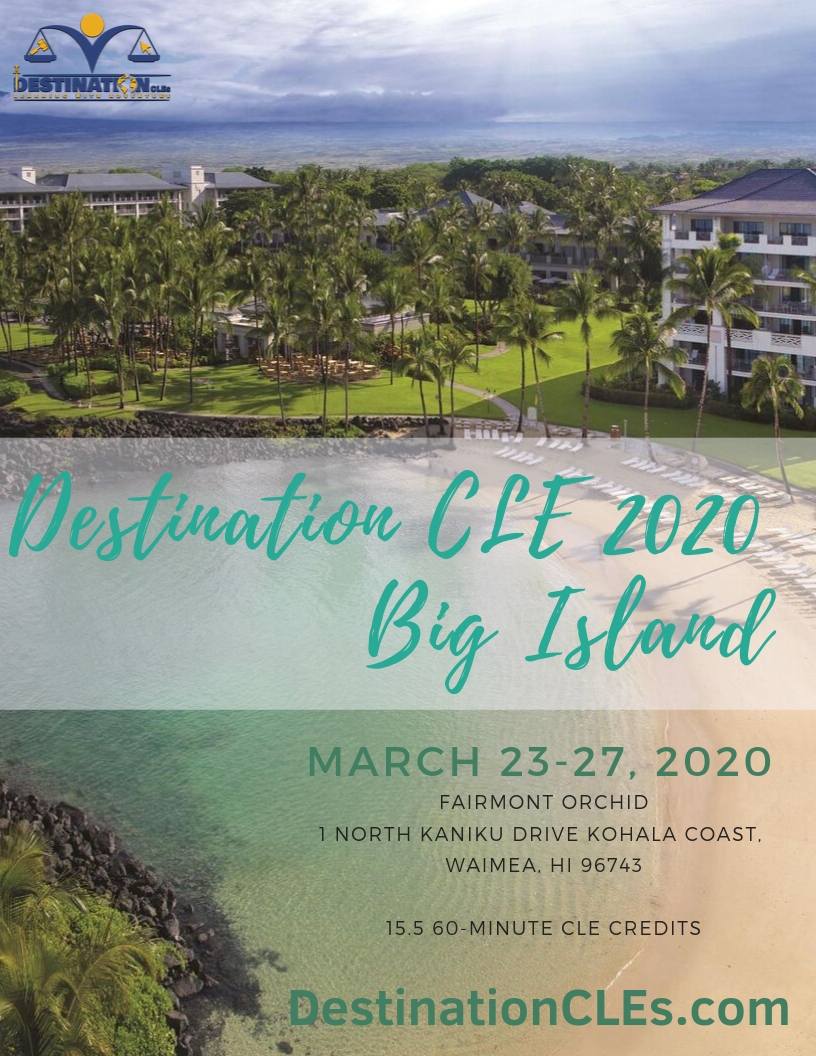